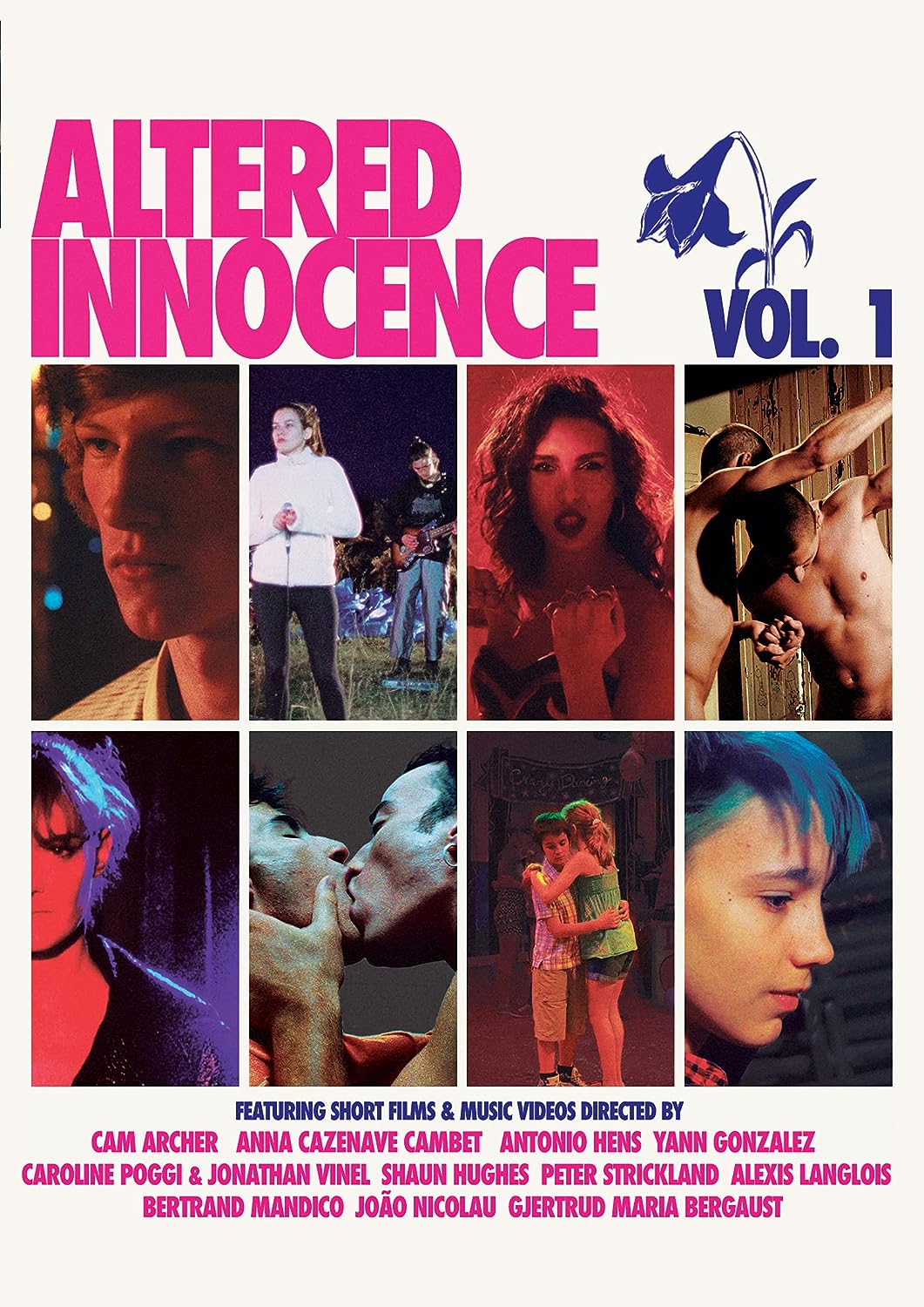 Susan Orlean: “Is It Possible to Be Truly Wild?”

The Author of On Animals in Conversation with Ann Leary

Planning for the End of the World (Or: Hopelessness as Superstition)

Bethany Ball is a Little Preoccupied with Complete and Universal Devastation

Is The Great Gatsby Actually Profound?

This Week From the Lit Century Podcast

A Revolution in Creativity: On Slow Writing

Melissa Matthewson Takes Some Life Lessons From Snails and Lichen

The Migration Patterns of the Privileged: On 21st-Century Climate Gentrification

Parag Khanna Considers Who Can Survive the Coming Disasters

Joshua Bennett on Fatherhood: “We Do Not Live Forever. But We Do Live On.”

For the Latest Issue of Freeman’s

Listen to a 1962 recording of Sylvia Plath reading "Daddy."
2:42pm
The movement to put translators' names on book covers is working.
1:24pm
Everything you need to know about the Sally Rooney/Israel controversy.
12:54pm
Read this newly discovered 1949 Ann Petry essay about Harlem.
12:15pm
Here are some poetic ways to respond to annoying work emails.
12:09pm
This new web tool gets rid of everything but punctuation—so you can see your hidden literary style
3:38pm
2pcs 12mm (0.5 inch) Hubcentric 5x120 Wheel Spacers (72.6mm bore
What to read next based on your favorite... roller skate moves!
3:27pm
Read More

From The Best American Science Fiction and Fantasy 2021

Book Marks: What the Critics Are Saying
Keen On

Kyle Harper on the Global History of Infectious Disease

Alexandra Kleeman on Not Taking Water for Granted

From Micro, a Podcast That Elevates Small Works with Big Voices

Wil Haygood on Beloved, The Power Broker, and To Kill a Mockingbird

What Can Sherlock Holmes Teach a Young Black Sleuth?

Reclaiming the Legacy of Nora May French, the Pioneering Poet Made Into a Femme Fatale by Mediocre Men and California Mythology